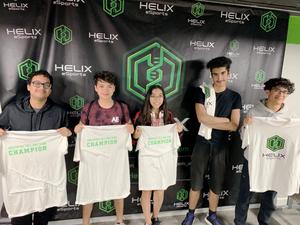 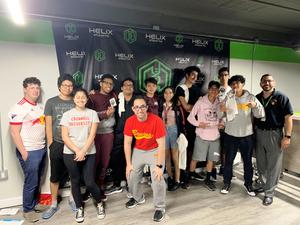 On Friday, June 13th, NBHS had their last eSport tournament at the Helix. This tournament was dubbed the Battle Beyond the Hudson, in which two new schools Bronx High School of Science, Brooklyn Technical School, and Rutherford High School were added to the existing roster of High Tech, Weehawken, and Memorial. In League of Legends, North Bergen High School took 1st and 2nd place. In Overwatch, however, NBHS was defeated by the Bronx and Brooklyn Schools, who has competed in national tournaments and took second, along with three of their players being semi-professional. North Bergen High School was still able to win a round against this accomplished team, so we are very proud of our teams.