I graduated from Ramapo College with a Bachelor of Science in Mathematics degree in January 2004.  As a certified mathematics teacher I was a teacher of mathematics in the district from January 2004-January 2015.  I taught 7th grade math in Horace Mann in 2004 and 2005. I then asked to be transferred to the high school in September 2005.   I obtained a Master of Arts in Education from Saint Peter’s College (now Saint Peter’s University) in May 2006 and graduated from New Jersey City University in December 2009 with a Master of Arts in Counseling degree.  In January 2015 I applied for and was offered a position to pursue another goal of mine which was to be a high school guidance counselor. 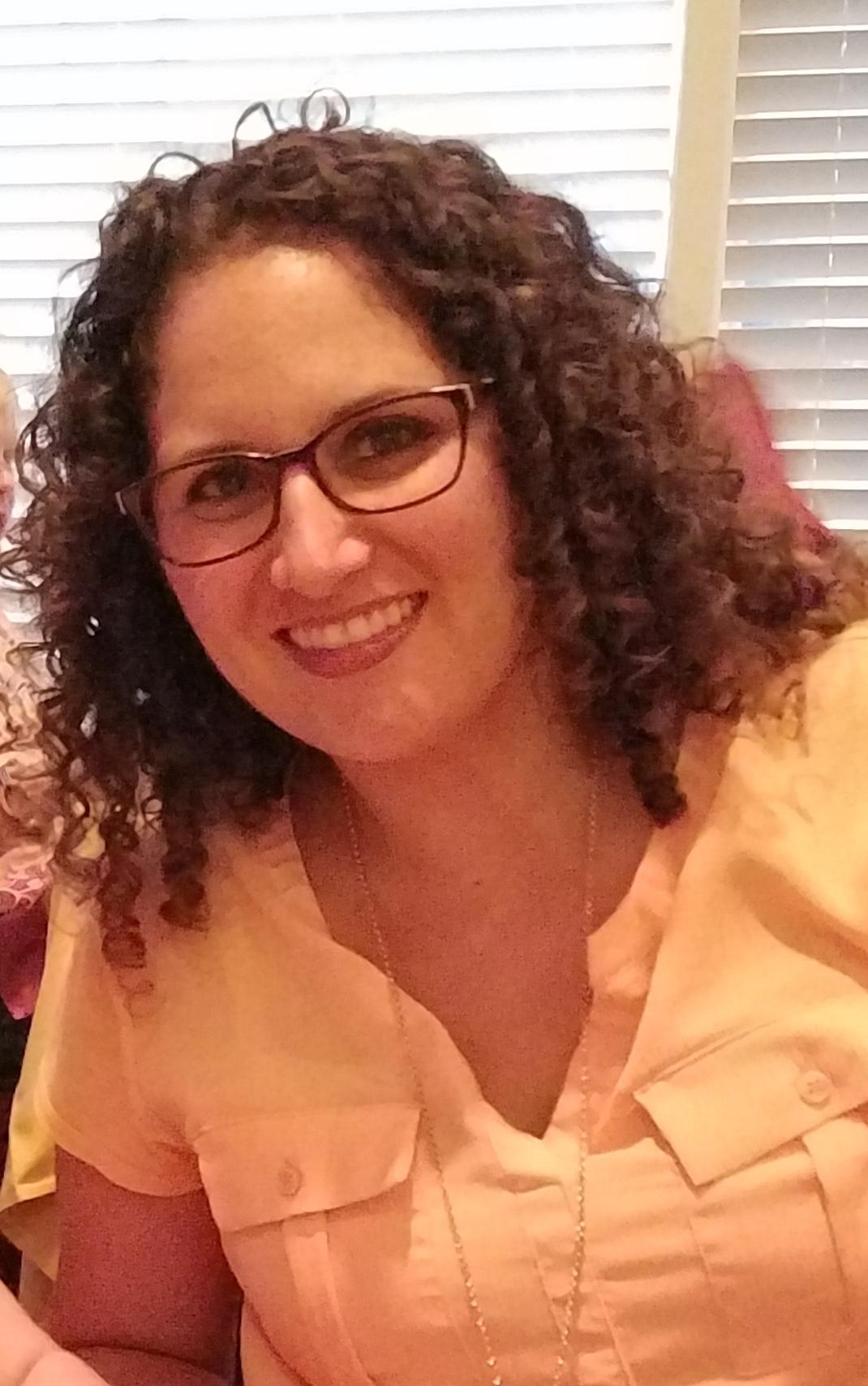