Welcome to the Webpage for Mr. Defendini

The open house video for Fall 2020 describing how my classroom operates.

That high school Alien play is even cooler than you thought

That N.J. high school's smash hit 'Alien' play is back for encore! Take a look inside before the show. (Video by Blake Nelson)

Adam unveils the newest spacesuit being added to his collection: the Dallas spacesuit made for the North Bergen High School stage production of Alien! Adam could not be more thrilled to unbox this costume, getting a close look at the ingenuity and creativity in materials and build techniques used to make this recreation. And yes, he puts the spacesuit on!

In spring 2019, North Bergen High School went viral with their Alien: The Play. A few months later Adam visits the New Jersey school, where art teacher Steven Defendini gives him a tour of the students' previous builds (including a full-sized Incredible Hulk and Millennium Falcon) leading up to the stunning Alien artifacts. Shot and edited by Joey Fameli 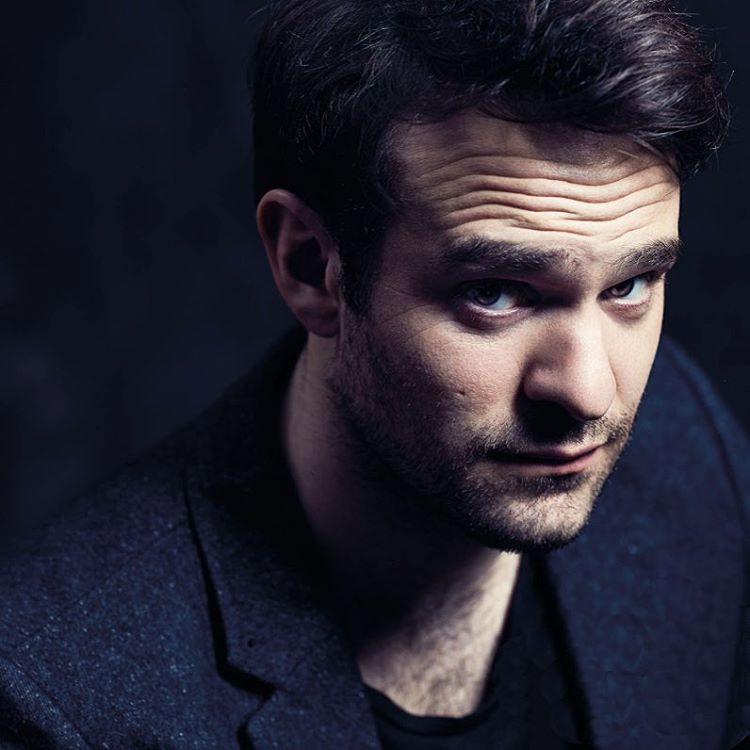